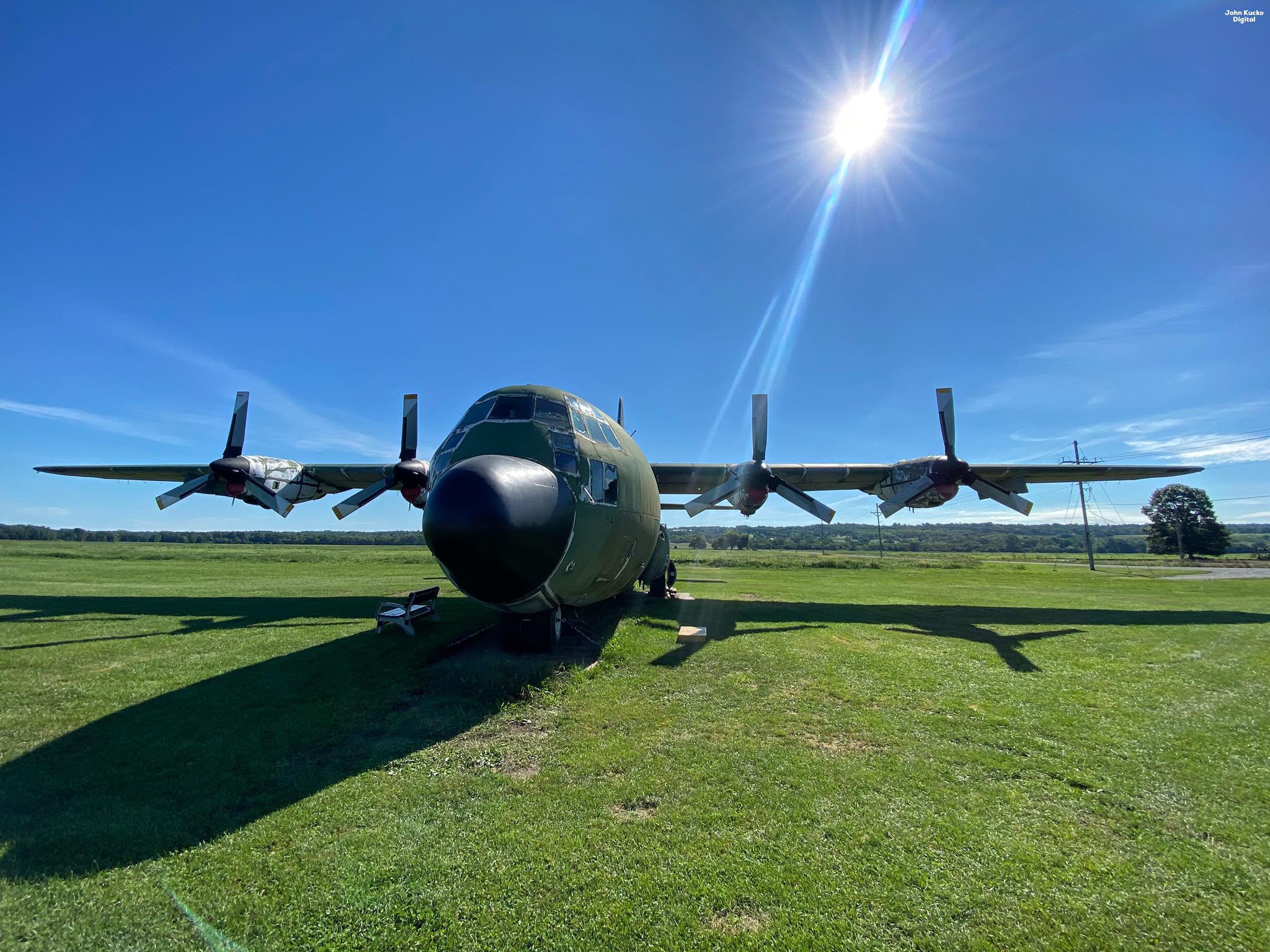 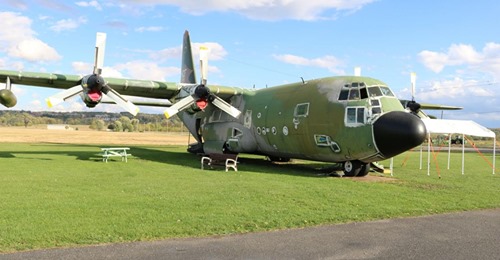 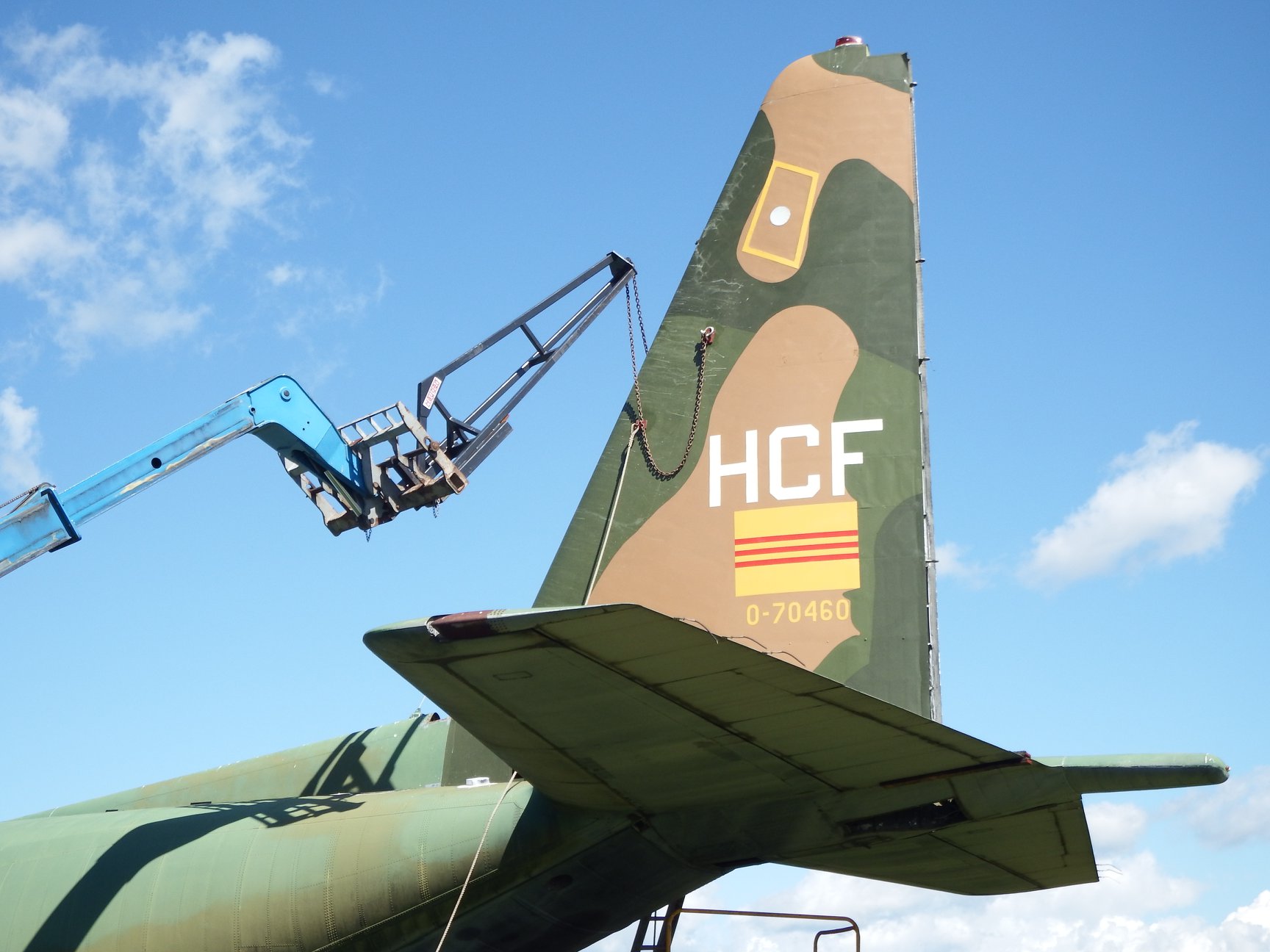 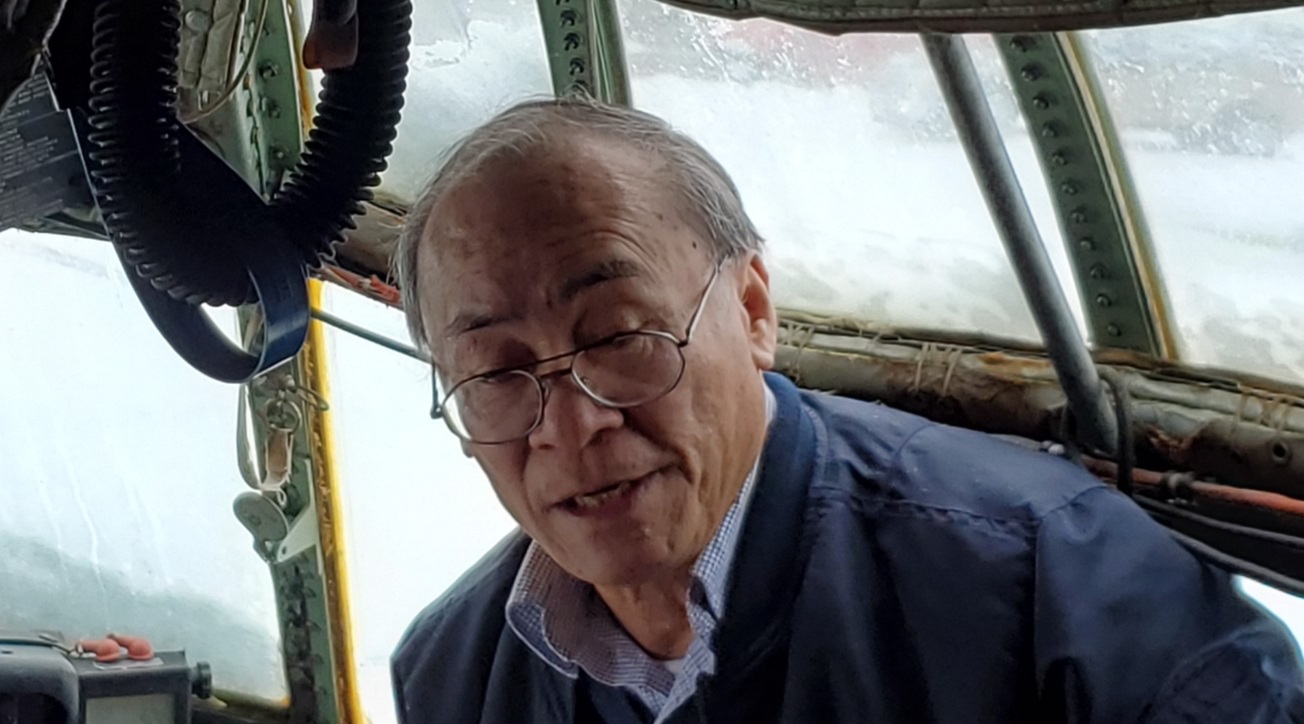 Click on Kheim Pham\’s photo to read his amazing story! 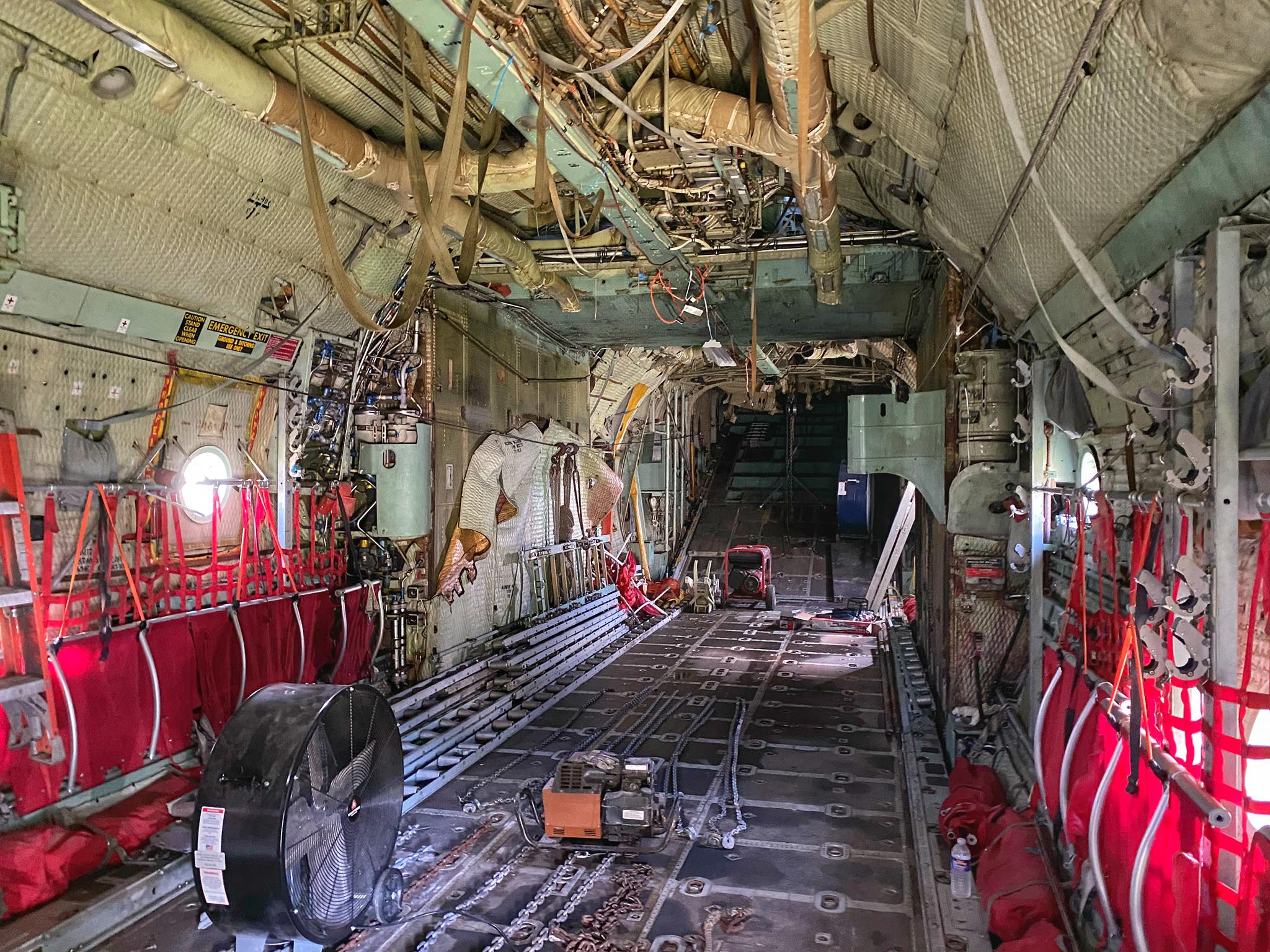 The circumstances must have been desperate and chaotic.

About 45 years ago, South Vietnamese Air Force pilot Pham Quang Kheim loaded his family onto a C-130 cargo plane in the final hours of the Vietnam War.

South Vietnam was collapsing into panic and looting as North Vietnamese forces surrounded, and then entered, the capital of Saigon.

Kheim flew the big plane and his family to safety in Singapore — one of the last to leave the city before Communist takeover.

The plane’s giant fuselage finally arrived at its new home on Tuesday, catching a lot of attention locally as it was hauled through Wyoming and Livingston counties on a low-boy tractor-trailer. Nicknamed “Saigon Lady,” it will be the centerpiece of the National Warplane Museum’s planned Vietnam War monument.