The DUKW (also known as “The Duck”) is a six-wheel-drive amphibious modification of the ​2 ¹⁄₂-ton CCKW trucks used by the U.S. military during World War II and the Korean War. Designed by a partnership under military auspices of Sparkman & Stephens and General Motors Corporation, the DUKW was used for the transportation of goods and troops over land and water. 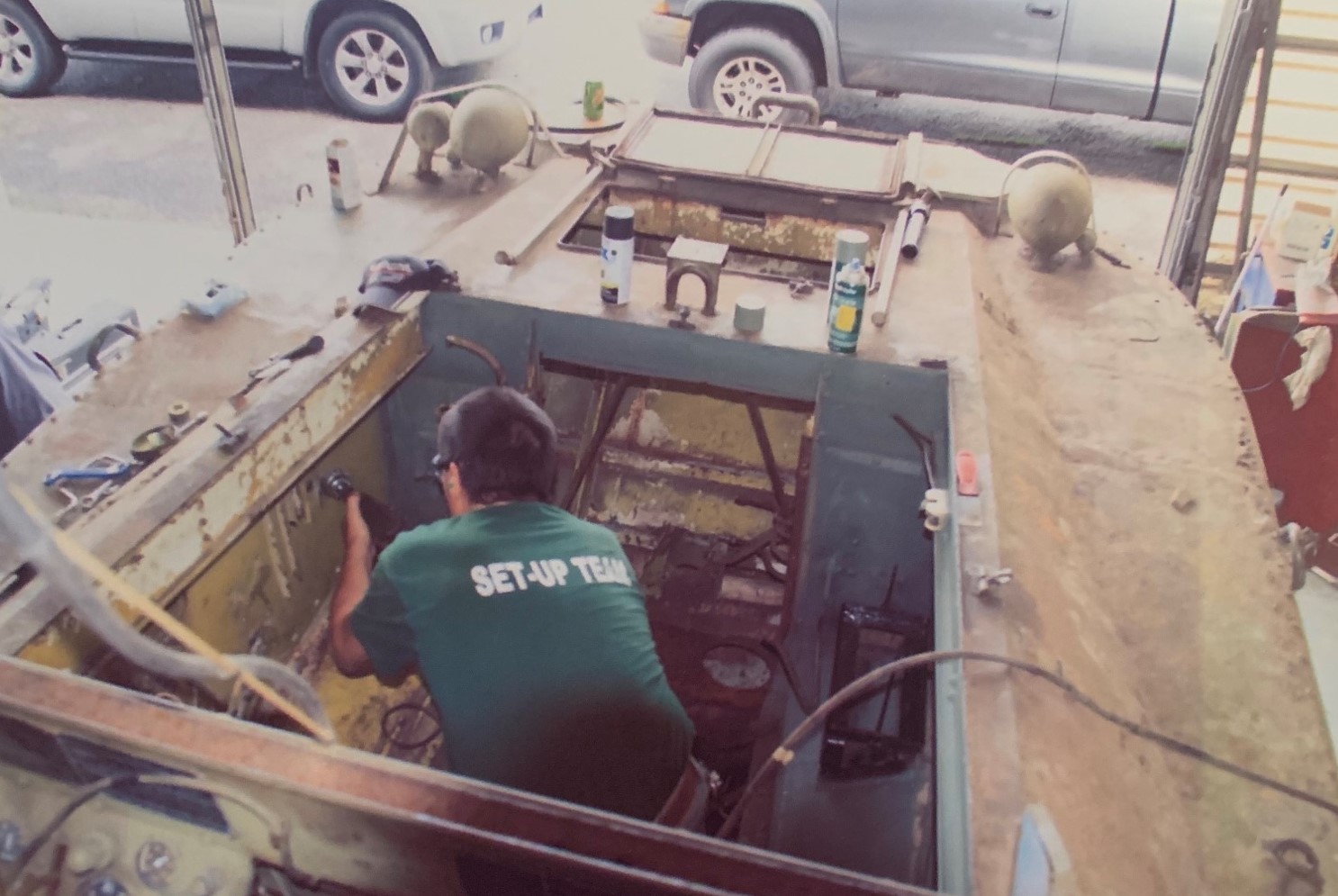 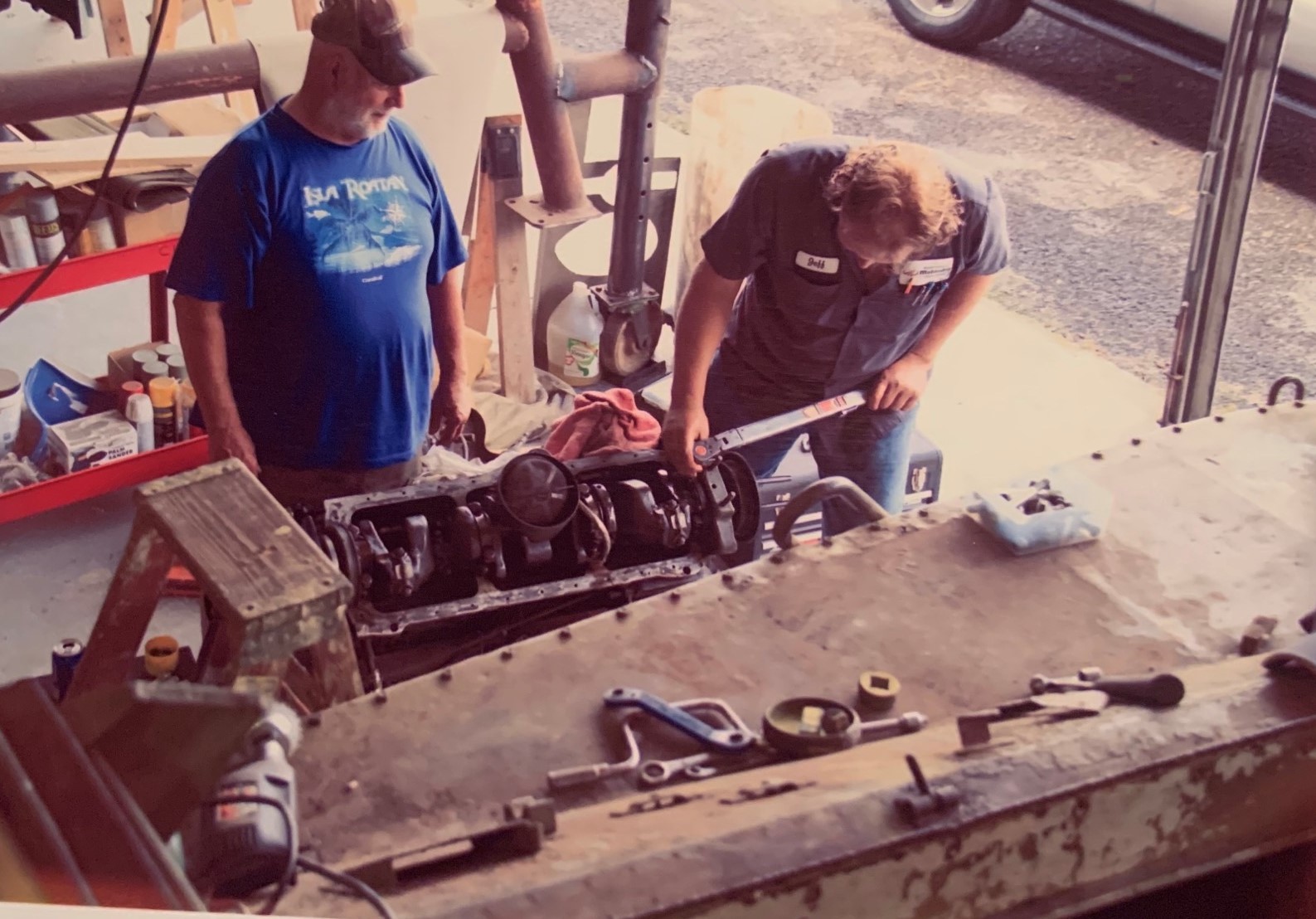 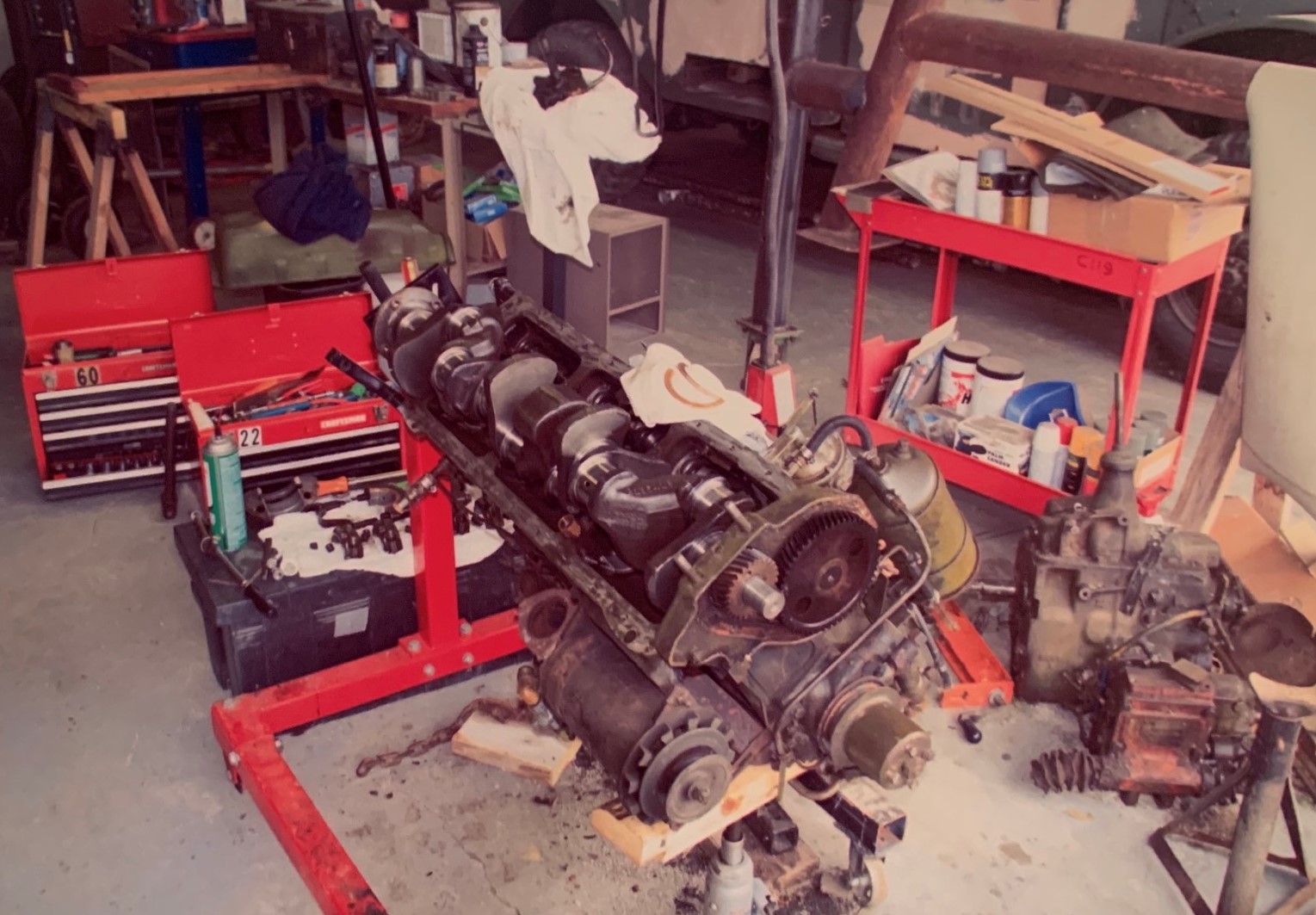 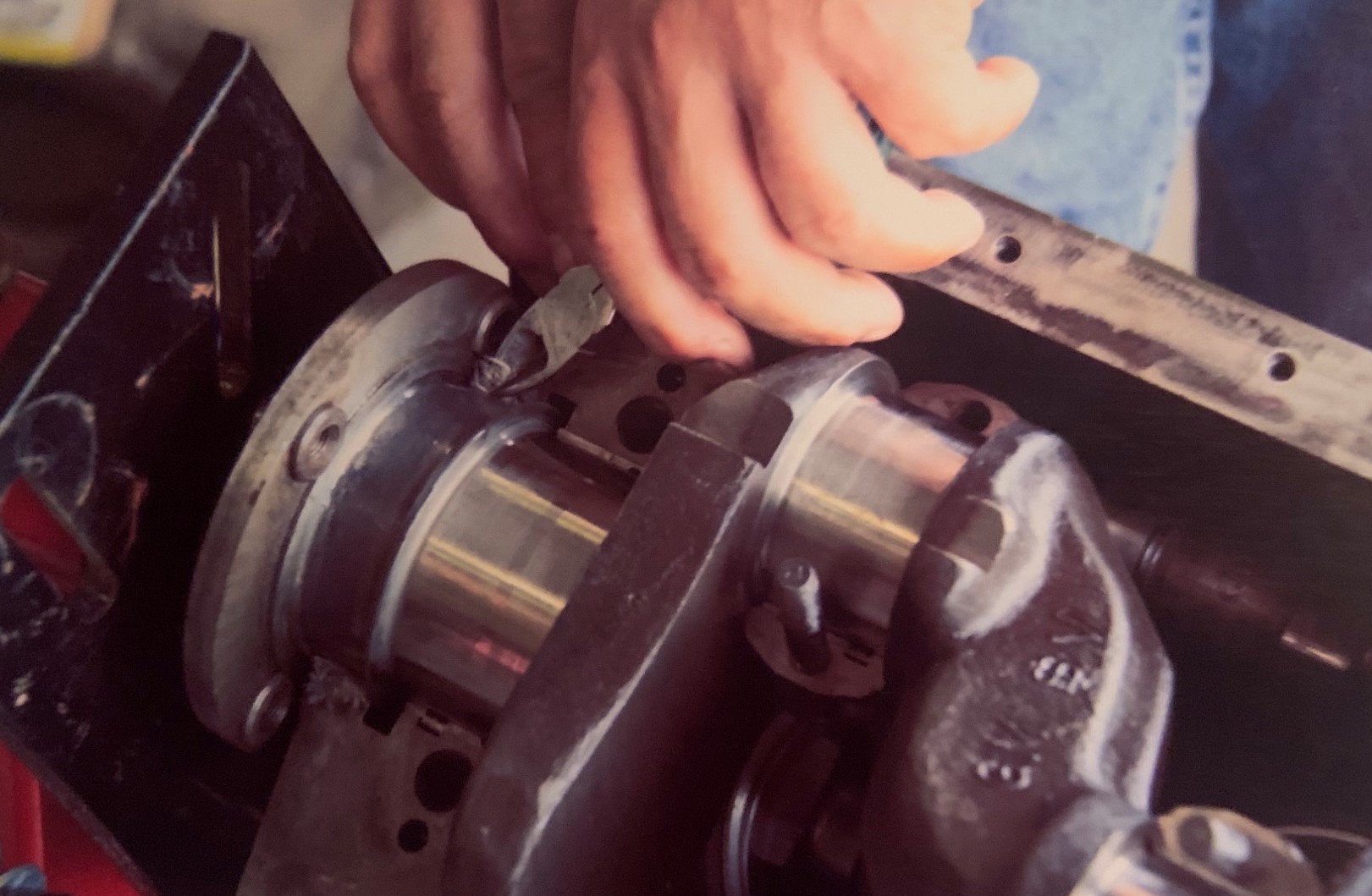